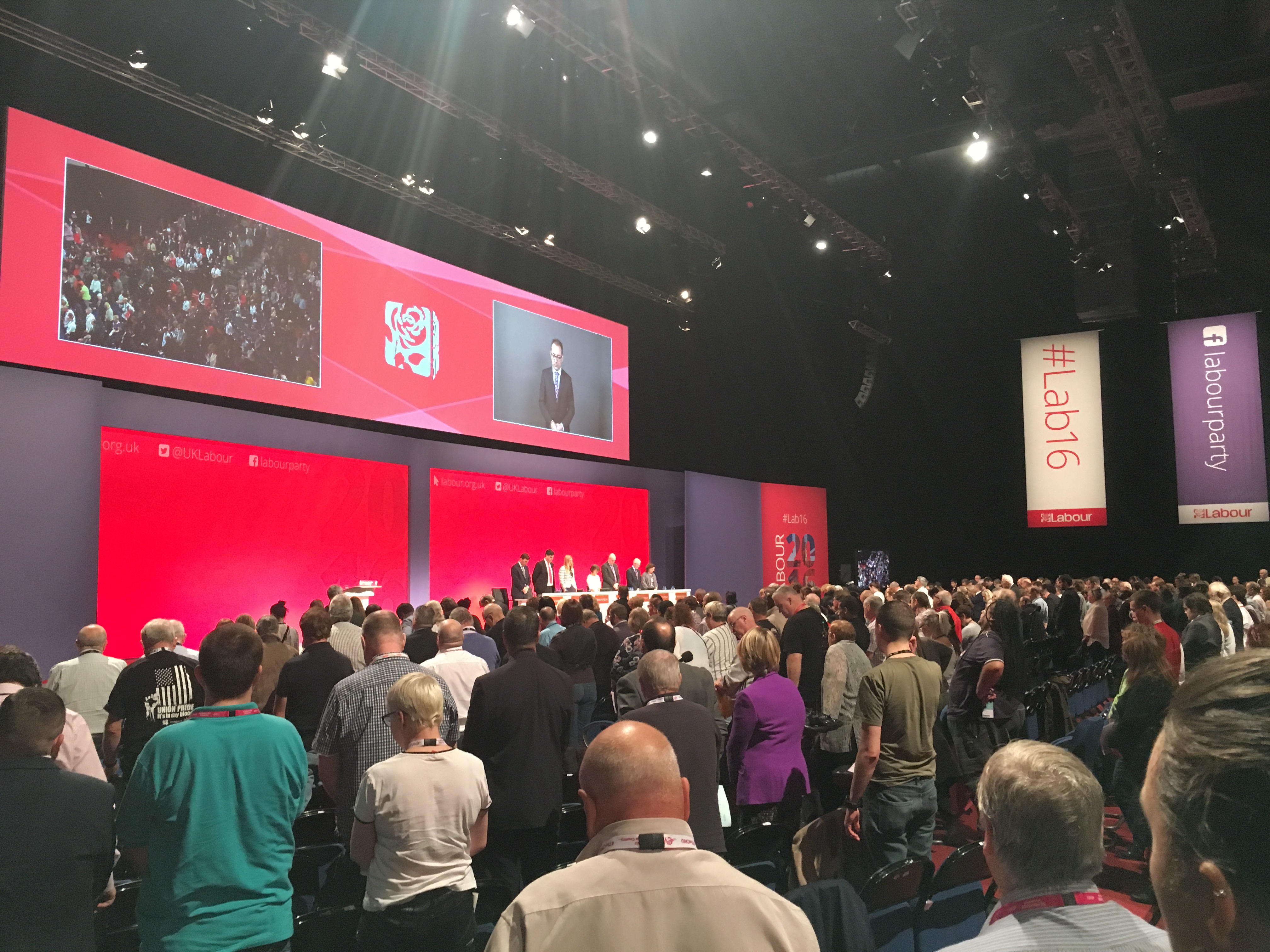 The entire Jewish Labour Movement is deeply saddened by the passing of Shimon Peres. Peres, whose life of 93 years spanned the creation of the State of Israel, its constant battles, setbacks, progress and efforts to finds peace with its neighbours, embodied the brilliance and weaknesses of the nation. Over a lifetime spent constantly at the heart of Israel’s public life Peres could be a hawk, a dove, an idealist, a pragmatist. At times brilliant, at others flawed – Shimon Peres came to stand as Israel incarnate.

For JLM members of all ages, Peres was a political giant. JLM pays tribute not just to a founding father of Israel and a Nobel Peace Prize winner but a towering figure of our sister Israeli Labour Party. Peres became involved in politics at the age of 18 when he was elected secretary of the Labour Zionist movement, Hanoar Haoved Vehalomed. Since his election to the Knesset in 1959 representing the Mapai party, the forerunner of the modern Labour movement in Israel, to his term as President of Israel, Peres was a powerful example of the Labour movement’s pursuit of social justice and equality.

Although he once advocated Jewish settlements in the occupied West Bank, Peres’ views evolved and he later became a leading activist for peace, speaking of the need for dialogue and compromise with the demands for land and sovereignty of the Palestinian people. He once said:

Peres’ defining quality was his optimism. He had changed. And he believed that other people could change too. He believed that peace was possible and that every effort should be made to pursue it. There was nothing naïve about this. It was a belief based on experience and a moral imperative that brought him closer than almost anyone to realising the long hoped for two-state solution during his role in negotiating the Oslo Accords.

The fact that his funeral brought together not just world dignitaries, but old political rivals in Israel and the Palestinian leader, Mahmoud Abbas is a testament to a person who was open to building bridges with others and who lived his life in echo of the words of Psalm 34: “Bakesh Shalom verofehu” – seek peace and pursue it.

We in JLM mourn his passing and express our gratitude for his immense contribution. In a turbulent world, we must take responsibility to follow Peres’ powerful example and draw on his insatiable optimism to work towards a better, more peaceful world.