Luciana is a popular figure in the UK Jewish Community with a reputation for longstanding involvement in fighting racism and antisemitism.

Luciana said:  "I am excited to be joining JLM's leadership team as the movement is preparing to mark its centenary of affiliation to the Labour Party.  JLM has a key role to play in strengthening what should be a natural alliance between the Labour Party and the Jewish community.  I look forward to helping nurture that relationship."

JLM National Chair Jeremy Newmark said: "It is fantastic to have a parliamentarian of Luciana's calibre as our new Parliamentary Chair.  Her inspiring leadership will be another important building block in our work to enhance the role of JLM within the Labour Party." 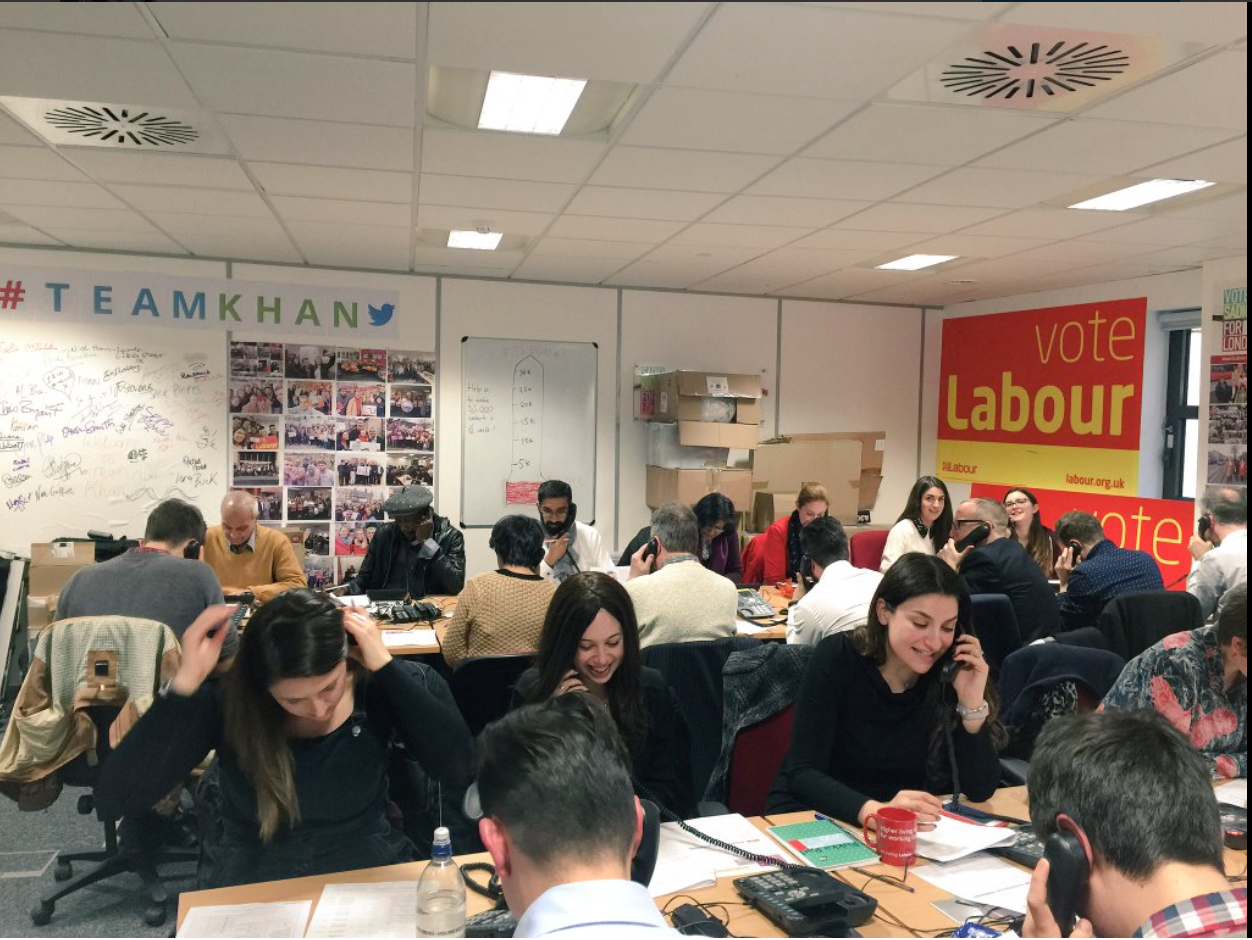 Ivor Caplin to Chair JLM South East Region
After JLM’s successful re-launch earlier this year, we are now moving on to the next stage of changing the way we organise locally. These groups will be aligned with the regional structure of the Labour Party and work closely with regional boards and local CLPs in each region.  We are pleased to announce that Ivor Caplin will be the first Chair of our new South East Region.  Ivor was MP for Hove between 1997-2005.  During this time he served in the Labour Goverment as a PPS, FCO whip and Minister for veterans at the Ministry of Defence. He was also the first Chair of the All Party Parliamentary Group on English Language Teaching. Ivor is actively involved in Brighton & Hove Jewish community where he currently serves as chair of their 250th anniversary celebrations. 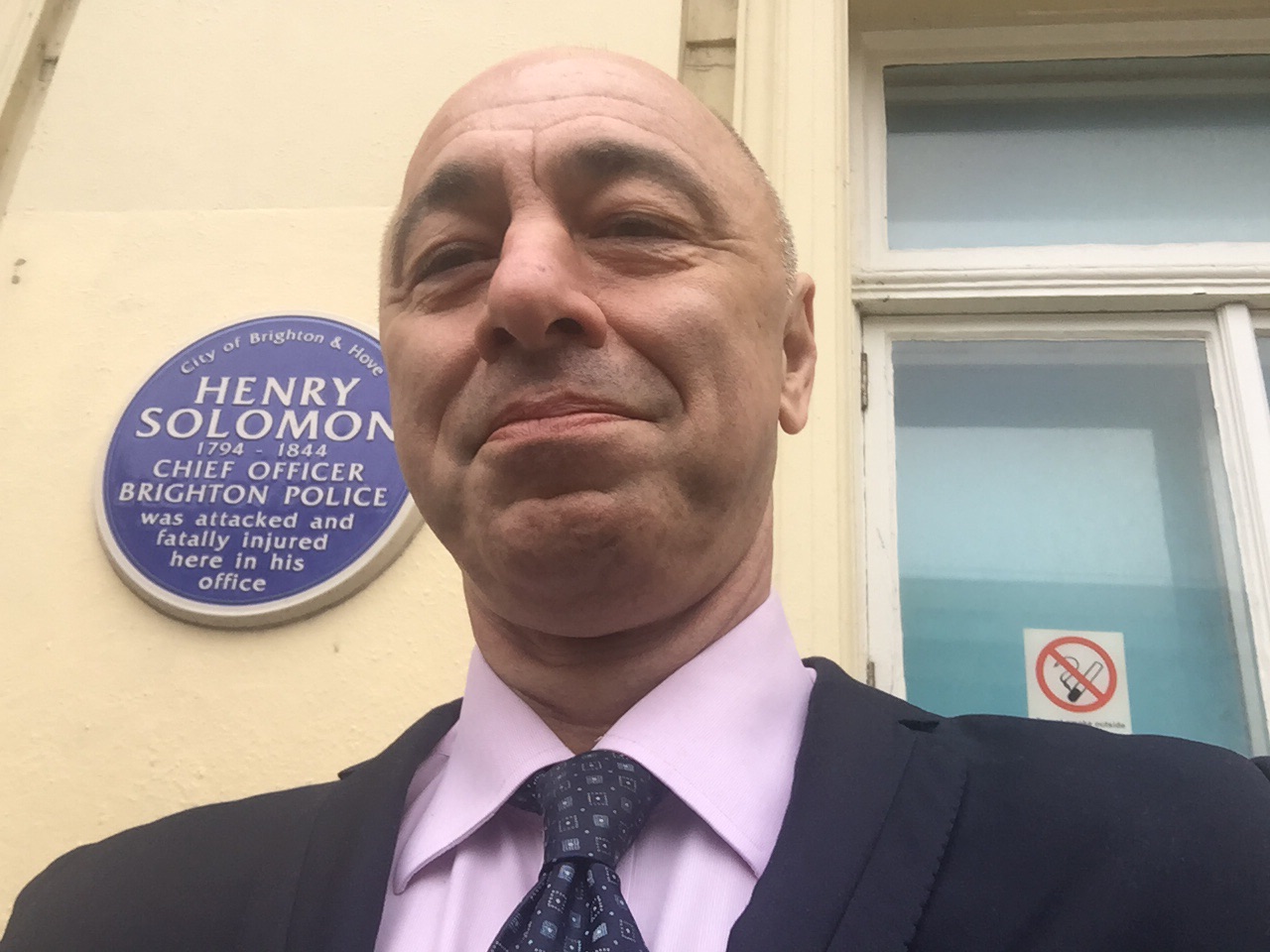