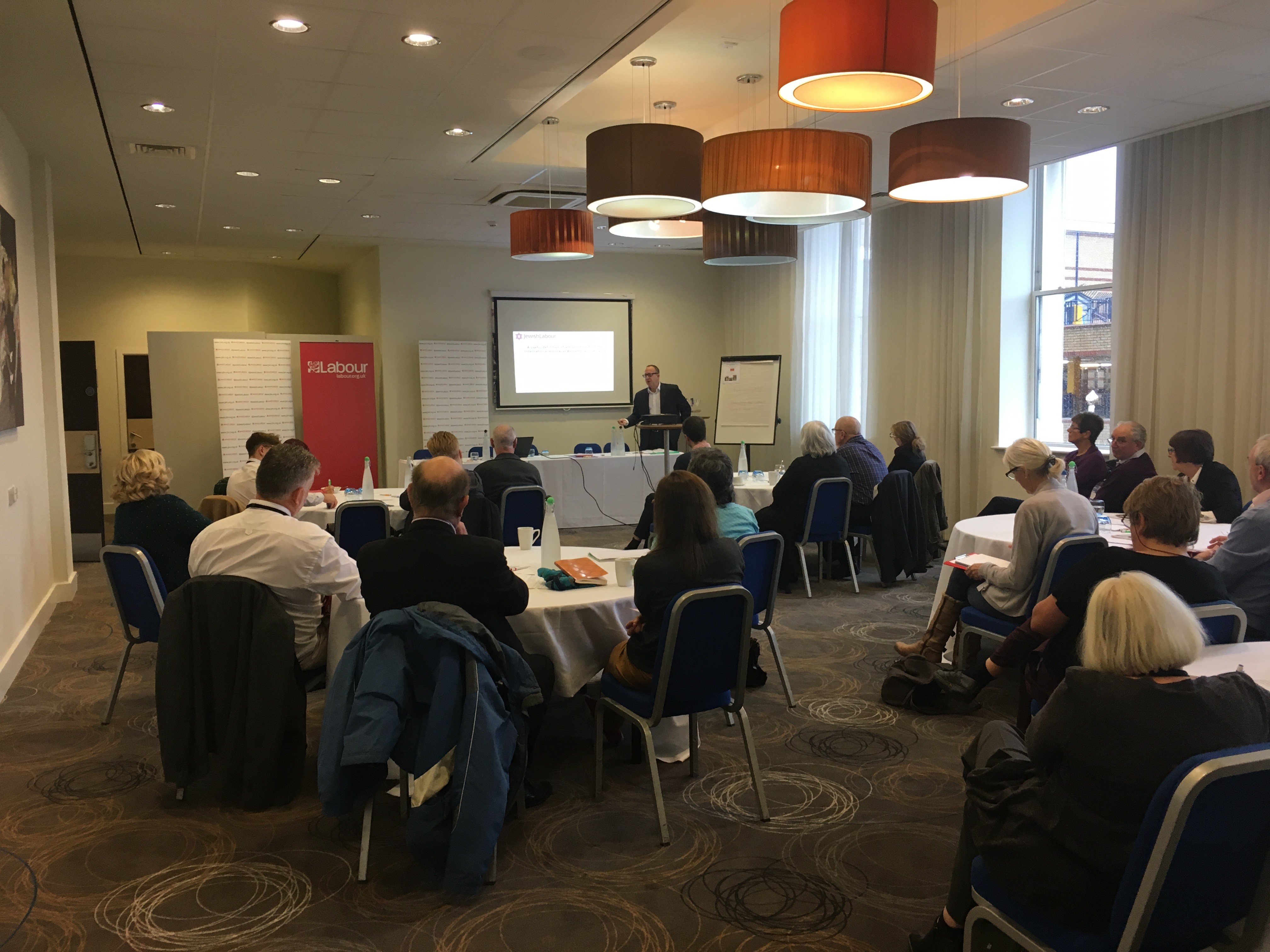 JLM National Director Ella Rose commented: "Our membership is soaring and our members are keener than ever to make sure their voices heard. These results demonstrate that JLM is respected across the Labour Movement and will play a key role in contributing towards electing a future Labour Government."

JLM National Director Ella Rose further commented: "It is heartening to see so many Jewish members of the Labour Party successfully being elected to take on leadership roles across our Party structures. Jewish engagement with the party remains incredibly important, and JLM sits at the heart of that engagement."

JLM NEC member, Cllr Joe Goldberg said "It is a real honour to be elected to the London Regional Board and to represent the Jewish Labour Movement. It not only continues our long tradition within the party - now more than ever we need to fight to ensure the Jewish community's role in London is recognised"

JLM also ran a successful fringe meeting on 'Combatting Antisemitism and Engaging Jewish Voters' at the East of England Conference.  The Movement will be represented at other regional conferences over the coming months.