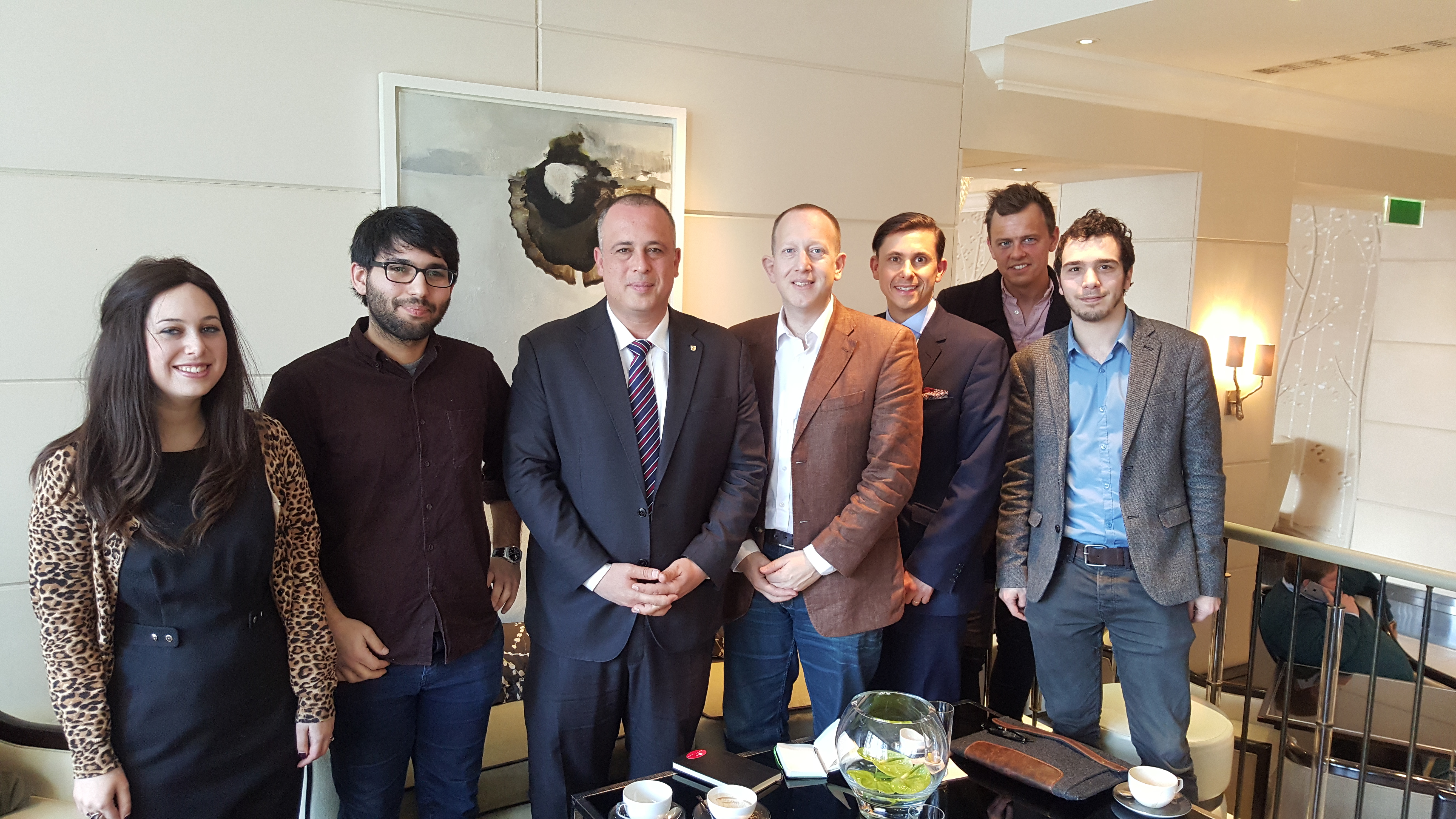 MK Bar was in London in his capacity as Deputy Speaker, as part of an official Knesset delegation led by the Speaker, Yuli Edelstein.

The meeting with JLM, held in his capacity as Secretary General of Israel's Labor Party focussed on strengthening links between the two sister parties in the UK and Israel.  A series of initiatives were discussed, including a visit to the UK of a delegation of senior activists from Israel's Labor Party later in the year.  This delegation will spend time with younger members of JLM and develop links to enable deeper collaboration and joint campaign activity in the future.

MK Bar also updated JLM on Labor's current initiatives to progress the diplomatic process between Israel and the Palestinians and expressed his view that Israel has many strong friends at all levels in the Labour Party.